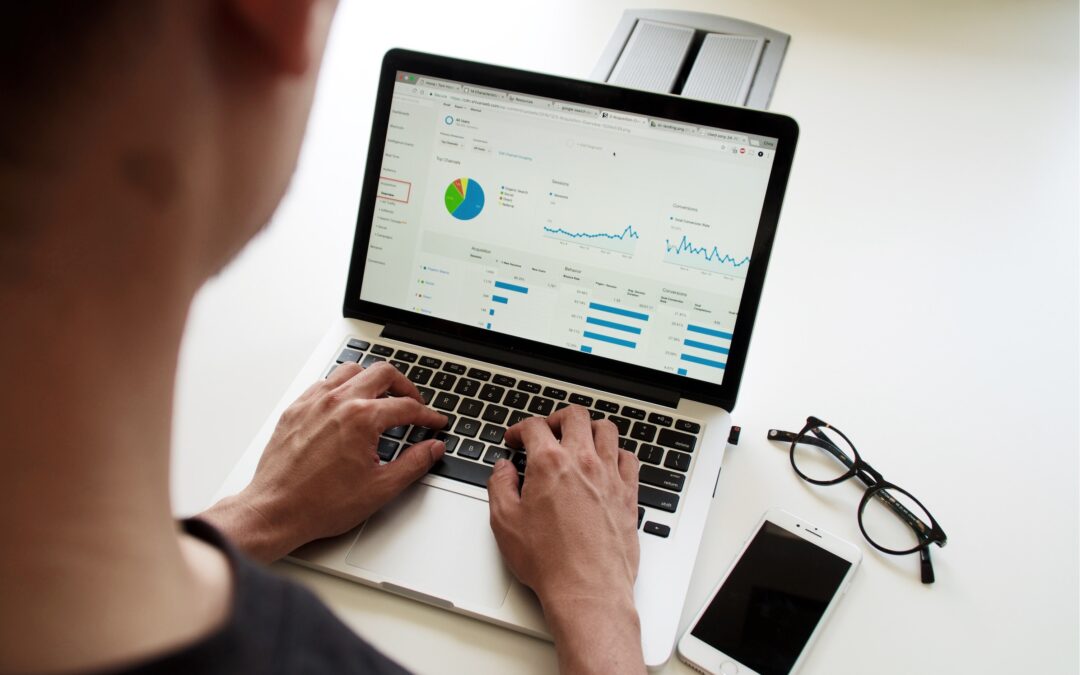 Data, that simple four letter word. It means so much. It’s used so much. It can be utilised to win arguments, make cases, inform, deceive and reflect. It might be the second most used word this year after you know what. What does the data tell us? Does it back up our agenda? Does it go against what we believe? What are the trends? What are the anomalies? What does the data show? Data, so often cited and used and misused and misunderstood. But often, in the right hands, in the right context, it’s powerful and helps people get results. From elections, to big business, little businesses, bookies and even football clubs, data is now frequently at the forefront when making decisions about the future and reflecting on performance in the past.

We’re not quite away from the world of just knowing something, though years of experience can and will definitely help you know some things and probably a lot of them. Parenting, playing pool, plumbing, painting, analysing film or being a good judge of character. These are all things you can know more about the more you do them. The more experience you have doing them will lead to better insight and muscle memory. But, despite all that, more and more decisions are coming down to what the numbers, science and research is saying – especially when there is money involved.

Everybody is using data

For businesses, the smallest things can be tracked. Some supermarkets monitor the number of items their cashiers scan per minute, office job workloads can be managed via CRMs to see how long tasks take and this very page will have all kinds of numbers behind it to tell us how it performed. Such data led performance analysis has also rolled its way over the lush green grass of football pitches across the world. Liverpool, reigning Premier League champions, are obviously led by their charismatic manager and leader Jurgen Klopp but behind him are a smart team of scouts and data analysts. Their job is to provide the German Champions League winner with well considered transfer targets. They use data to identify low cost players who show up well in key metrics for defending and attacking and are therefore vastly undervalued in the market. It allows the club to pick up talented players for lower prices than their wealthier and most competitive rivals do. It gives Liverpool an edge, just like supermarkets monitoring cashier scan speed gives them an edge on their competitors too. Data driven decision making allows businesses to be both smarter and get more for less. It just makes sense.

So where does the OpsBase platform fit into all this? By providing businesses with incredibly detailed and accurate data. Helping customers make better, more informed decisions to grow their businesses and improve their teams. But much like Jurgen Klopp, we know managers need help accessing and understanding such data so they don’t get lost in the detail. He has his team, and the managers in the businesses we work with have OpsBase insight reporting software. 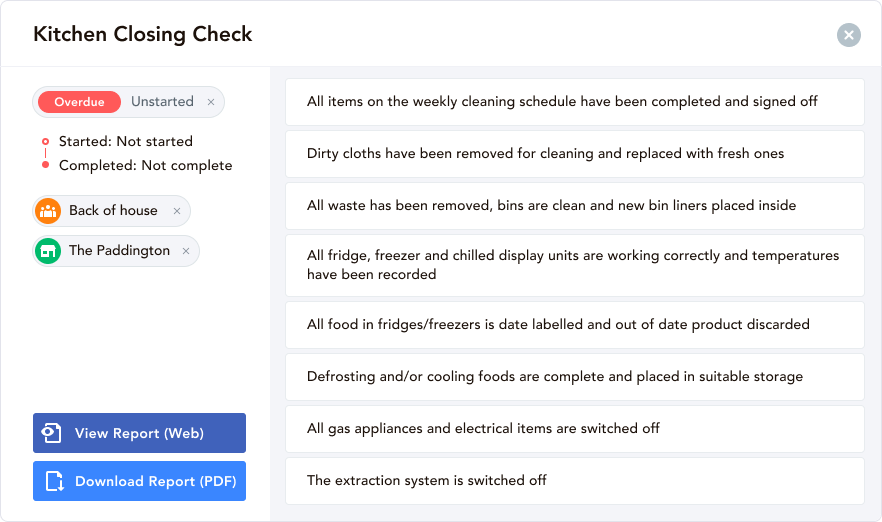 Having the ability to find and plug gaps in your daily operations with in-depth reporting and insights enables you to view who does what, when and address problems early. You can view stats and make smarter decisions based on them. Everything that happens in the platform can be reported with easy-to-use analysis tools enabling users to create their own reports and focus on the metrics important to them. In addition, reports can be exported and sent anywhere so they’re accessible to relevant employees within the business.

Understanding your team and their output is imperative for the growth of your business. Knowing why certain members of staff or teams are performing well helps encourage high standards across the workforce and it allows you to see who the star players are, who needs more encouragement and training, and highlights those with the potential for growth.

Lastly, when staff are led through proper training from the get-go, there are less mistakes, problems and unresolved issues costing time, money and morale. And that’s exactly what the software allows. Issues with training, equipment or processes can be identified and rectified to quickly ensure businesses stay on course to grow.

Carmelo has years of experience in marketing, loves of all things tech and is a regular contributor to the OpsBase blog. He enjoys writing almost as much as he enjoys eating crunchy peanut butter and is likely to be found doing one or the other at any given point in time.