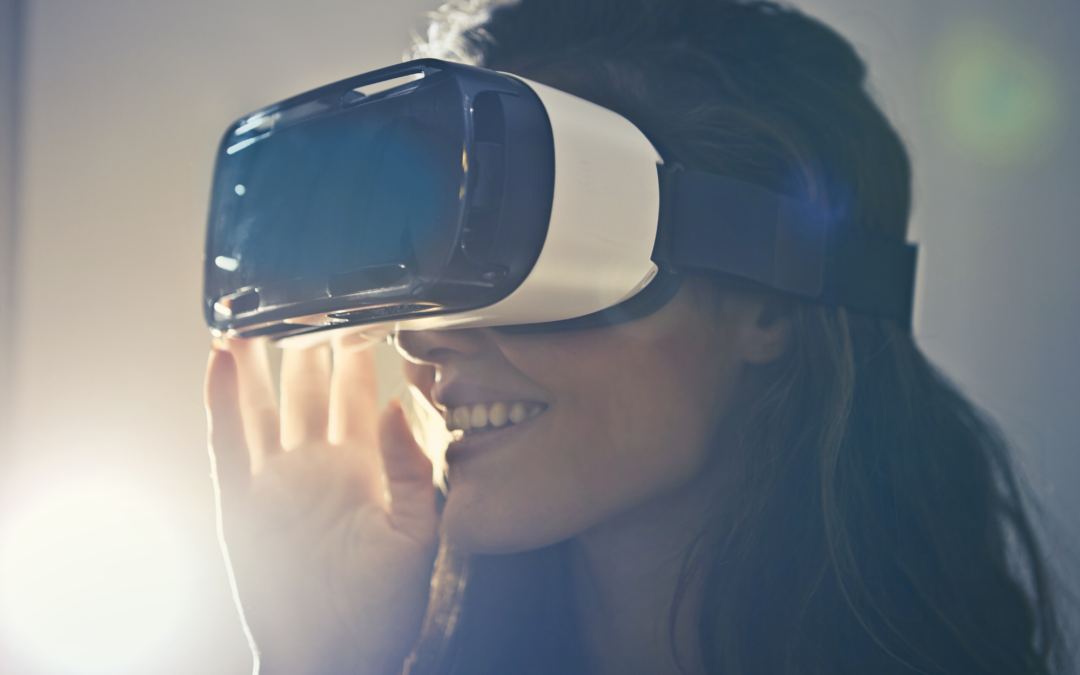 Flying automobiles, life-like robots, smart homes and smart keys to open its doors – going off the various films that tried to predict the future of the world in the 1980s you could say we’re years ahead but way behind. Nobody ever predicted Instagram and we have that, but we haven’t yet been able to provide flying cars for the masses, although the technology is getting there. Not surprisingly, of all the technological advancements these films tried to predict, not even Blade Runner (what do you mean you’ve never seen Blade Runner?) hinted at what that would mean for the workplace and health and safety. You wouldn’t have expected them to and, if they had, you imagine they wouldn’t have come up with anything quite as dramatic as the things we’re going to talk about below.

You know what it is, and many of you know how immersive it can be, even if sometimes a little nauseating. For health and safety, it’s about creating realistic dangerous scenarios that can be practiced repeatedly. Imagine training staff to deal with a fire in the workplace, making it as life-like as possible but without any of the risks. British Safety Council provides such a service and promotes some interesting cognitive benefits using VR, most notably a 300% increase in memory recall and they even go so as far as to say retention levels of VR training sessions can be a massive 80%, compared to 20%, after a week with traditional methods.

Businesses need to make the process of reporting health and safety incidents as uncomplicated and quick as possible, and make sure the right people know about it. Many are still using paper-based processes to do this, filling in countless sheets of paperwork, half of them shoved into a cupboard, the other half lost and never to be found again. The ones who don’t are using mobile-friendly software like OpsBase, where users can report issues to the correct members in their team quickly and efficiently. We provide the tools to raise issues simply by speaking into your mobile phone, or taking a photo, and it’s effortless. Not only that, for managers, that means being able to oversee all the issues reported by your team and monitoring how quickly they are being resolved and any recurring themes.

The health and safety industry is not quite there yet with this technology, but with news of the HSE planning to do more research in this area and other industries using similar software for their employees, you can bet it won’t be far off. The mind boggles at just what could be achieved once the technology is here – we’re thinking wrist sensors that can tell you when people are fatigued or hard hats which beep when danger is identified overhead.

The progress the AI market has already made within health and safety is impressive. For example, software is now able to intuitively alert workers when protection equipment isn’t being worn, using technology to recognise objects, analyse video and seek out complex items to survey busy work spaces and notify them of health and safety risks. In the warehouse setting this could be crucial in preventing someone from entering a hazardous area without the correct safety equipment and we imagine it’ll help avoid risks in countless other scenarios. The construction industry, as you’d imagine given the many safety precautions it has to take, are leading the way on this, using technology to automate, manage and remain compliant to regulations.

As technology advances and is adopted by more businesses, that can only mean safer work spaces for so many industries.