Using the same mop to clean the toilets and kitchen? That’s cheeky, Nando’s 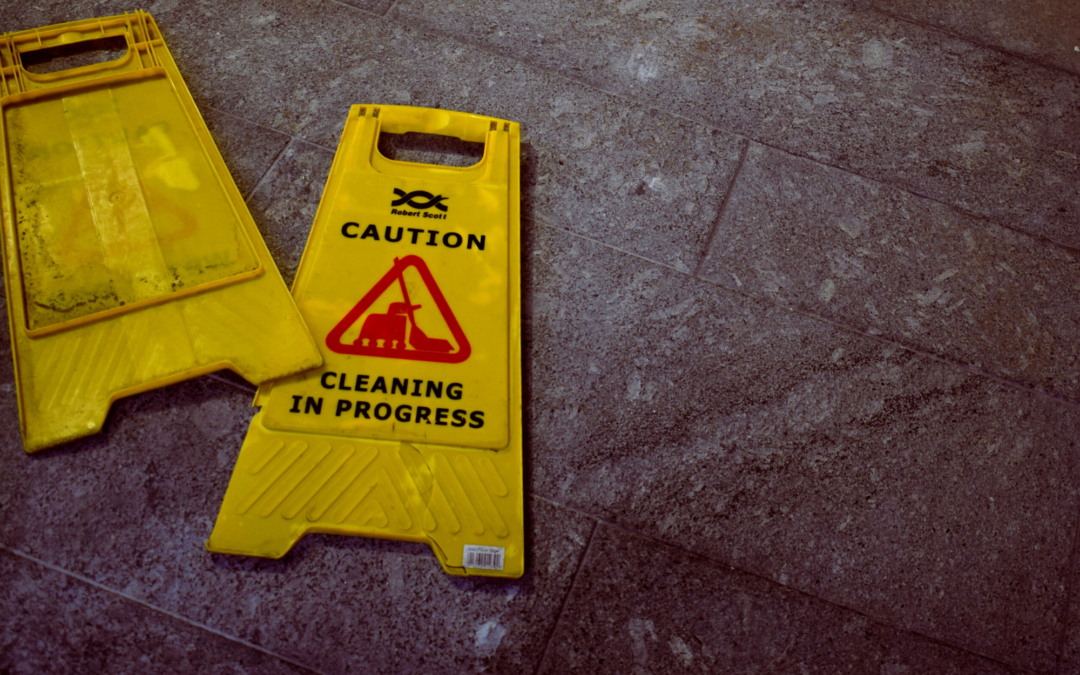 The term ‘cheeky Nando’s’ became a chicken bone of contention across English speaking social media a few years ago. Of course, in the UK, we knew what it meant. When you go for a Nando’s, but it’s cheeky. Maybe you’re shopping and get hungry and then end up going to Nando’s. It’s a little treat you couldn’t have foreseen at the start of your day. A welcome addition to your trip. Cheeky, you could say. Comedian Jack Whitehall even has a bit about it, concrete proof that it’s now fully embedded in British culture. Over on the other side of the Atlantic, however, they were having a tough time getting their head around it. And once it spread to social media, everyone seemed to be chiming in. America trying to figure out what it meant, the UK to trying to explain.

This week, the topic of cheeky Nando’s is across social media again. However, this time, the subject and tone of the conversation is far more serious and the only ones needing to offer up an explanation is the restaurant chain themselves. The title from the report on the BBC’s website reads ‘Nando’s doesn’t pay us to clean the loos,’ and while there’s obvious sensationalism to that, nevertheless, some serious issues have been raised. And thousands of people have signed an online petition calling on them to review their cleaning and pay policies.

The key things driving a lot of the issues seems to be a lack of communication, accountability and monitoring throughout operations. Managers are overworking staff, telling them to work faster whilst those doing the tasks don’t feel like there’s an appreciation for how long things take. A system whereby each part of the process is monitored, with clear time stamps, would help solve the problem. It would communicate to managers how long things take and how often tasks are performed, making staff accountable, whilst offering clear data and patterns that would provide realistic expectations. 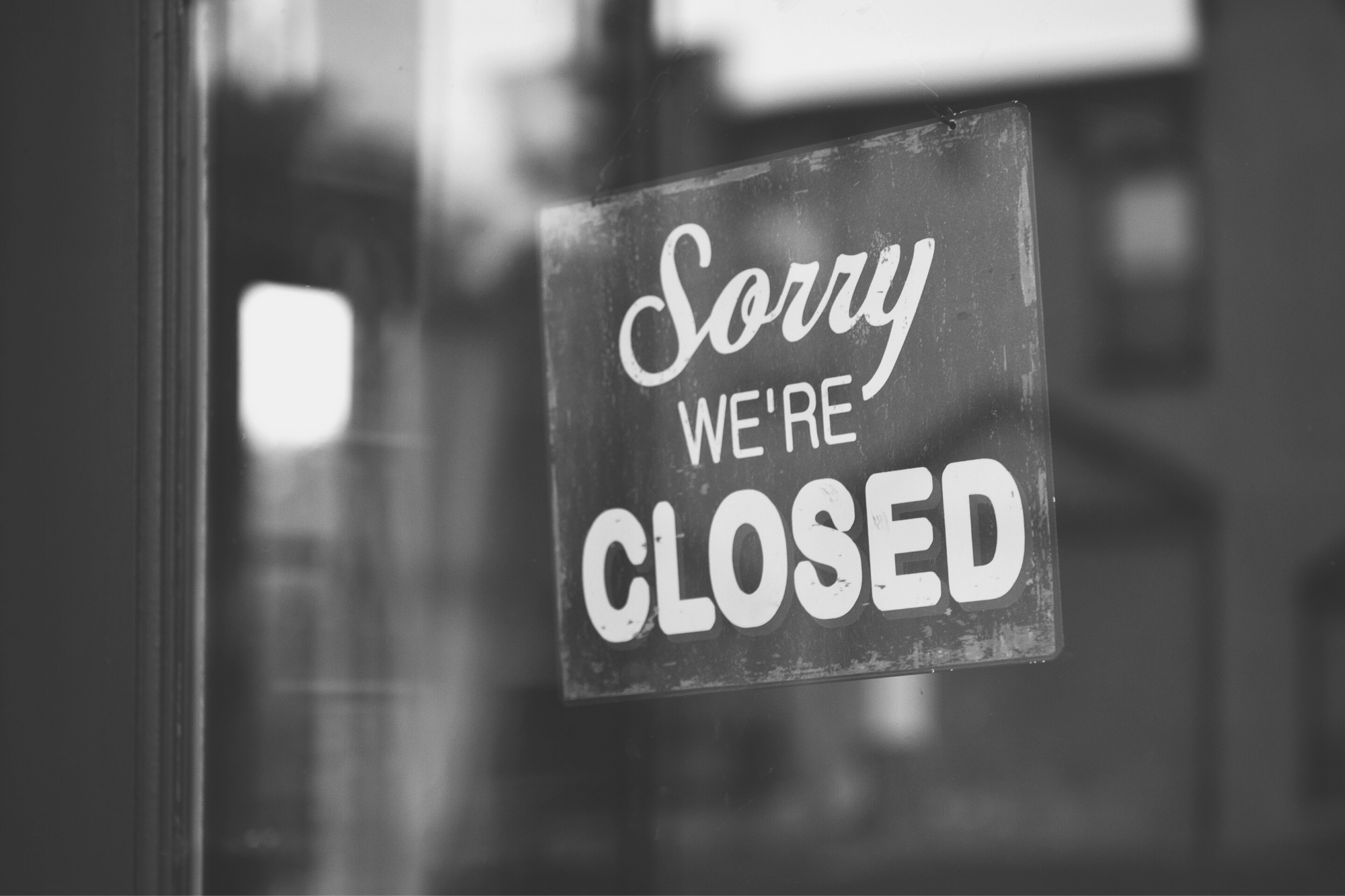 Shift closedowns are said to be a massive problem with workers often going beyond their hours and not getting paid for the additional time. Having a clear checklist, staff and cleaners know what they’ve got to complete by the end of their shift, enabling operations to run much smoother and save time. Managers are responsible for signing off the restaurant for the following day, so everyone must wait until that’s been done before heading home. Digitising operations would mean staff can check things off their list as they go, while providing managers with an overview of all tasks, so they know what’s still to be completed before signing off.

The main course of all the reported issues is using the same mop to clean the floors of both toilet and kitchen areas. Alarmingly, it’s said some kitchen staff don’t spend the time finding and using the correct mop for the kitchen. The easiest way to solve this problem and keep staff accountable would be for them to provide photographic evidence for managers to see, uploading a picture of the correct one being used so the manager can ensure hygiene standards are being met, and have the proof to back it up. Nando’s did respond to the hygiene concerns, which does also include staff handling chicken without wearing gloves and hairnets, saying cleaning and maintaining high standards is integral with staff being fully trained. 99% of Nando’s in the UK do have a rating of four or five under the Food Hygiene Scheme but a proper digital HACCP plan would help operations run much better, with far less room for tasks to be unaccounted for. It would also provide an easily accessible audit trail to show the Environment Health Officer on their next visit.

The story obviously shows that Nando’s have run into some problems along the way with their operations. Innovative software solutions like OpsBase have intuitive task management software applications which will help managers to enhance workflow, as well as features to make team communications more effective and manage day-to-day operations. Additionally, in-depth reporting and insights allows businesses to identify the finer details of output and use data to raise standards. Find out how it all works together on our products page.