The Robots Are Coming: Should We Tip Them? 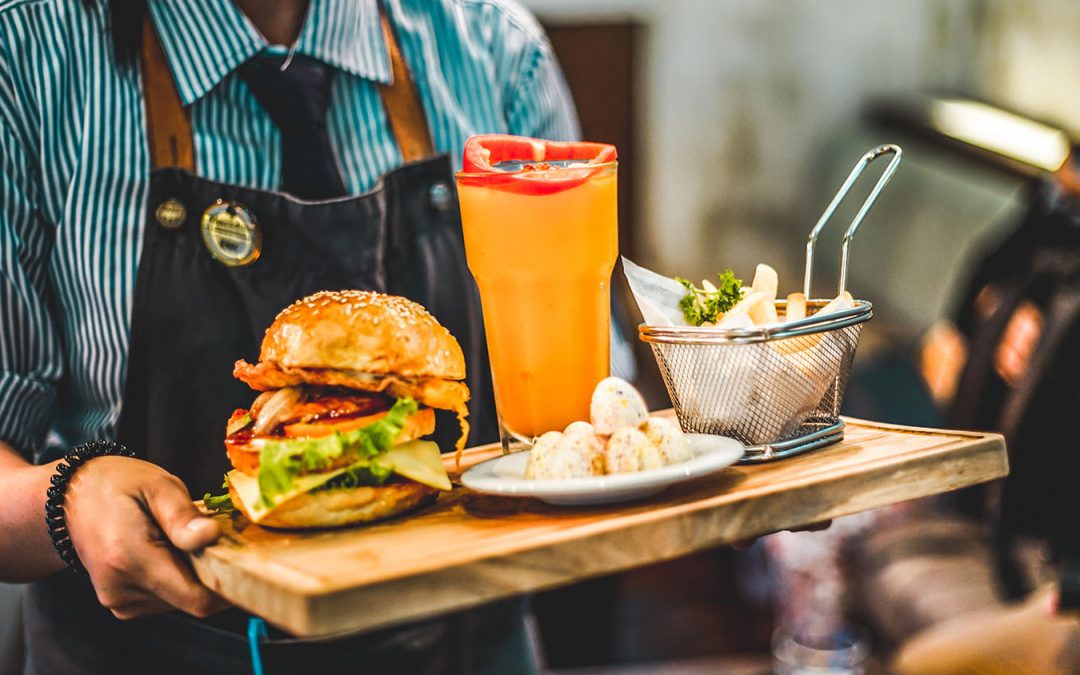 One London-based tearoom chain, The Tea Terrace, claims to be the first hospitality company in Europe to have employed a robot waiter. At £18,000, Theresa (named after the former UK prime minister, Theresa May) is not a cheap addition for the team but, on the plus side, she’s a hard worker.

The Tea Terrace is far from being the first company to serve customers with robotic assistance. As far back in 2016, Pizza Hut was trialling Pepper, a robot server, in Japan (of course Japan!). Meanwhile, as the likes of Amazon have been trialling drone package deliveries for some time, it was inevitable that takeaway giants like Just Eat would follow suit for meal deliveries.

In fact, research conducted by travel deals website Travelzoo revealed that 80% of people expect robots and artificial intelligence (AI) to play a significant role in their lives by 2020, with customer service industries like travel, entertainment and hospitality apparent candidates to be early adopters of those new technologies.

While robot waiters may seem like a novelty at the moment, using robots in hospitality could make a lot of sense.

Advantages of robots in the restaurant industry

Disadvantages of robots in the restaurant industry

Put in those terms, maybe all restaurants should be following The Tea Terrace’s example and putting their own Theresa or Boris on their restaurant floors.

The real question is whether perfection (perfect service, perfect memory, perfectly polite) is really worth the cost of losing the imperfect charm of human interaction. It’s perhaps telling that Travelzoo’s research discovered that countries like China and Japan, where service is more detached anyway, are more ready for robot waiters than diners in countries like France, where the art of conversation is valued as much as the food. Perhaps if robots could be persuaded to be rude to foreign customers, Parisian restaurants at least would be more responsive to the idea.

On a serious note, it’s interesting that restaurant chains like McDonald’s which, in Europe at least, has embraced technology and automation to a startling degree, still holds as sacred the importance of those moments of human interaction between a McDonald’s employee and a customer.

Given that so many restaurants, cafes and bars still use paper and pen to produce schedules, inventory lists, and health and safety checklists – rather than the back-office tools that can streamline those processes – it’s fair to say that the majority of the industry still has some way to go before becoming completely automated.

The robots may not be coming quite yet, but expect to see technology of all kinds playing an increasingly important role in establishments of all shapes and sizes in future. 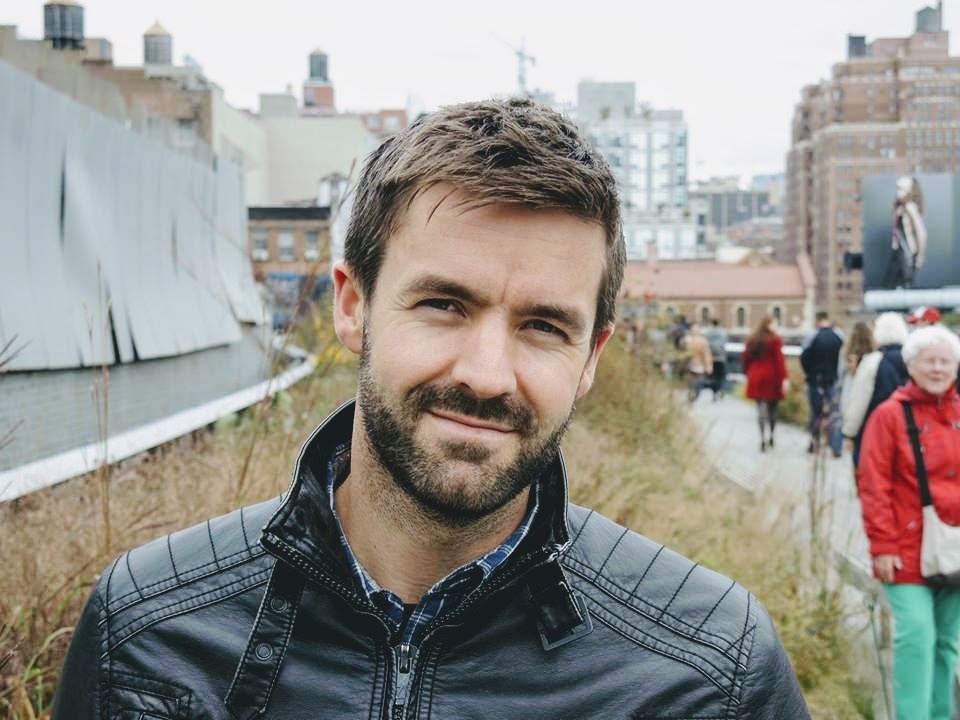 Matt is an experienced journalist-turned-marketer, with content in his blood and a particular affinity for tech, SAAS, B2B and hospitality. Originally from the north west of England but now a proud Amsterdammer, his first job was working as a kitchen porter, eventually progressing to the dizzy heights of silver service waiter and occasional barman!