The best ways to integrate departments and stop divides 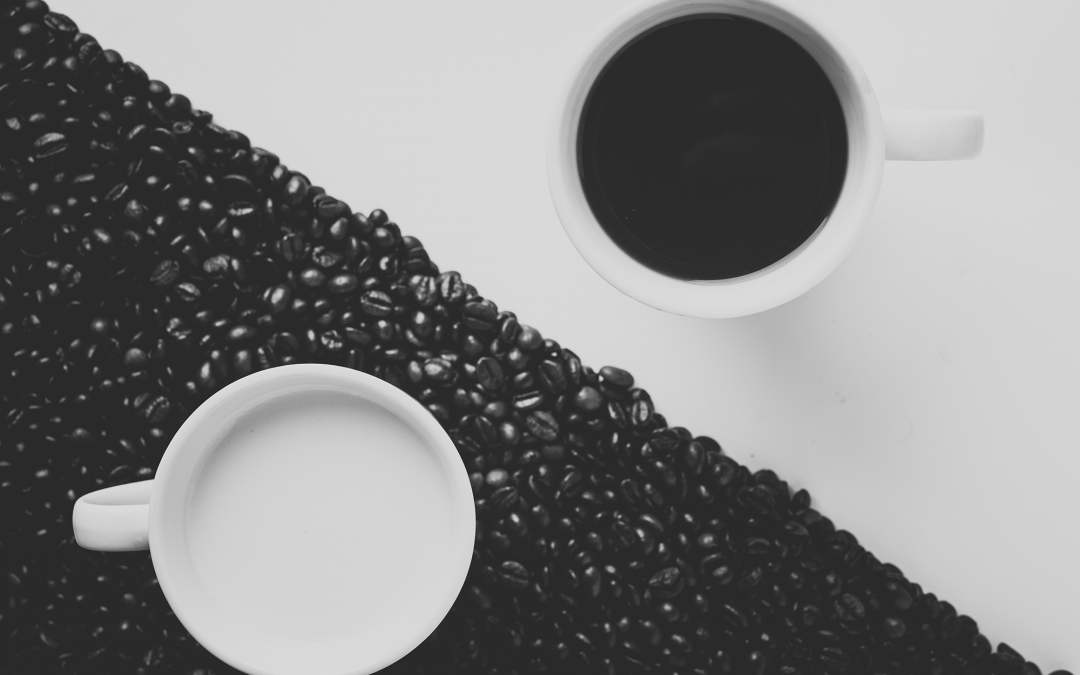 The hospitality sector in the UK has an employee turnover rate of 30%. That’s double the UK average and it means that three out of ten workers will leave their role within a year. It’s a sectoral issue, but it’s one that can be at least partly resolved with the integration of departments.

In a study by Deputy, 32% of people said that they needed better transparency from fellow co-workers in order to feel valued and appreciated. Opening up the channels of communication might seem like an impossible task, but it’s really not as daunting as you might think. Here’s a great starting point:

Departments tend to congregate with each other. It’s natural; they work together and therefore know each other better. In fact, it’s the same in every sector. For some industries, this works fine, but for hospitality, it can cause divides and a them vs. us mentality which is absolutely key to quash as soon as possible.

A great way to start breaking down barriers is to come up with some cross-departmental initiatives. Try pairing the food and beverage team up with the marketing team to arrange a social media video (how-tos and recipe videos work great), for example. This kind of low-risk, high-reward strategy gets people mingling with each other, but it does so in a friendly and fun way.

Watch the way people work together. If you notice any friction, lean into it. Don’t keep people separate in order to ‘keep the peace’ instead, work on why that friction exists.

Let’s talk a little more about separating people who have tumultuous relationships. It happens often and it causes a divide that ricochets through entire departments. Employees will ‘take sides’ and that’s how departmental conflict grows. Noticing conflict early is integral to stopping divides in their tracks. It might start with an eye-roll or a thinly-veiled insult but it can turn into much more.

A good manager will pair the two up at a fast-moving time so they don’t have time to argue or linger on points – again, cross-departmental initiatives is a great way of doing this. They won’t let the problem fester and they especially won’t indulge it by allowing a he said she said mentality to grow.

In the survey, 69% of respondents said they left their hospitality role because of unsociable working hours. Going above and beyond and remaining relatively unknown in a huge organisation isn’t going to make people feel good about their jobs. When you’re working long hours, feeling valued for the work you’re doing is paramount.

Seek out hard workers and make them feel known and appreciated. People are less likely to bicker and divide if they feel as though they’re appreciated and heard. Although this may seem a little outdated, schemes like employee of the month work really well. To avoid it becoming a favouritism battle, it’s a good idea to also look at the reviews from TripAdvisor and pick out members of staff who are regularly mentioned throughout the month.

These three key points form just the start of a larger plan to integrate departments but they are essential starting points. In fact, like a video game, you can’t reach the next level until you’ve passed this one. By simply listening to the needs of employees and making small adjustments accordingly, you’ll not only improve communication within the business, but hopefully start to cut down that disproportionate turnover rate, too. 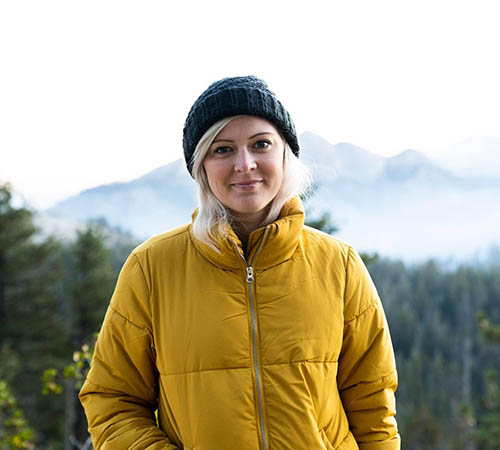 Caroline is a writer and author with 10 years’ experience in the hospitality industry, specialising in marketing, social media and employee/employer communications. She has worked in-house at some of the biggest hotels in the world but now spreads her time across a range of different clients working – mostly – from home with her assistant, Milly the rescue Labrador.