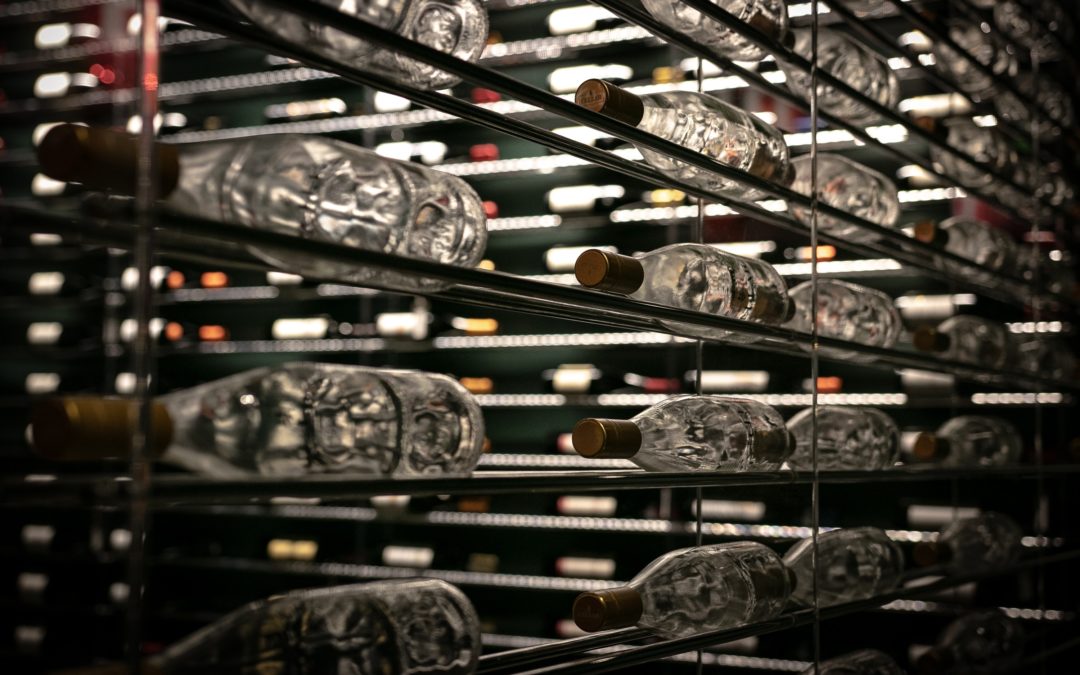 There are French harmonics in the background and machines stand over a silver car on a production line mimicking the work of an artist liberally illustrating patterns over a vehicle’s bodywork. All becomes clear when you realise the car is in-fact a Citroen Picasso and the television ad is a clever nod to the artist the car is named after. Not quite the life of Pablo himself but a showcase for a new kind of painter – a mechanical arm, coded to perform flourishes and finishes.

Whilst the scene depicts a clever advertising angle it also gave us an insight into how manufacturing was changing. Machines performing tasks humans once did, or never did, and as you can imagine that has obviously filtered into other industries too, including food manufacturing.

The benefits for food manufacturers are obvious. New technology has aided the ability of companies to produce food more efficiently for an ever-increasing world population and thus higher demand. And it’s also helped lower costs, kept food fresh and enhanced productivity. An ING report stated the number of robots in the European food industry is well over 30,000, which means there are currently 84 robots per 10,000 employees and that number is only going to rise. As we’ve previously mentioned on this blog, the robots are coming.

Below, we look at some of the different types of technology being used in food manufacturing right now and what is expected to happen in the future.

Utilised in all kinds of ways for a variety of reasons including espionage, war, delivery and television, you can add another one to the list – food production. Since 2017 Precision Agriculture have been employing technology in agriculture enabling farmers, using drones with GPS tracking technology, to monitor what’s happening across their acres of fields. These drones can locate diseased and damaged crops, getting to them right away and allowing for more efficiency, producing more for less and keeping up with demand.

Sustainability is one of the most important issues of our time and a massive part of the discussion has been about the food we are eating, where it’s coming from and its effects on the planet. For food manufacturing technology, sustainability is going to be a crucial part of the process and the work has already begun.

The European Commission set up a series of actions to reduce the food chain’s resource inputs by 20% this year. This included designing energy and water efficient food manufacturing sites, using more recycled materials and reducing waste. Norway are the country leading the way in sustainable food production within the continent.

N2 Applied has developed a system that allows farmers to produce fertiliser using manure and renewable energy which has been sourced locally. The N2 plasma reactor essentially takes nitrogen from oxygen, splits its atoms to form nitrogen oxides and absorbes it into liquid manure. Meanwhile, Soil Steam have discovered how to kill weeds with steam instead of pesticides, resulting in a much lower negative impact on the environment, and it can last up to an incredible 5 years.

As we all know, packaging matters. It can be the determining factor between choosing one brand’s tin of baked beans to another and the better a product is presented the more likely it is to stand out on a busy shop floor.

However, businesses are starting to think about, and make moves towards, producing packaging that’s less plastic and more recyclable, especially as over half of consumers have said environmental sustainability is part of the thought process when purchasing decisions are made. Nestle is one of the major food manufacturers who’ve made a commitment to make all their packaging reusable and recyclable by 2025. Recently they released their YES! bars in recyclable paper packaging by utilising high-speed flow wrap technology, which preserves the shelf-life of the product without the use of laminates or plastic films. 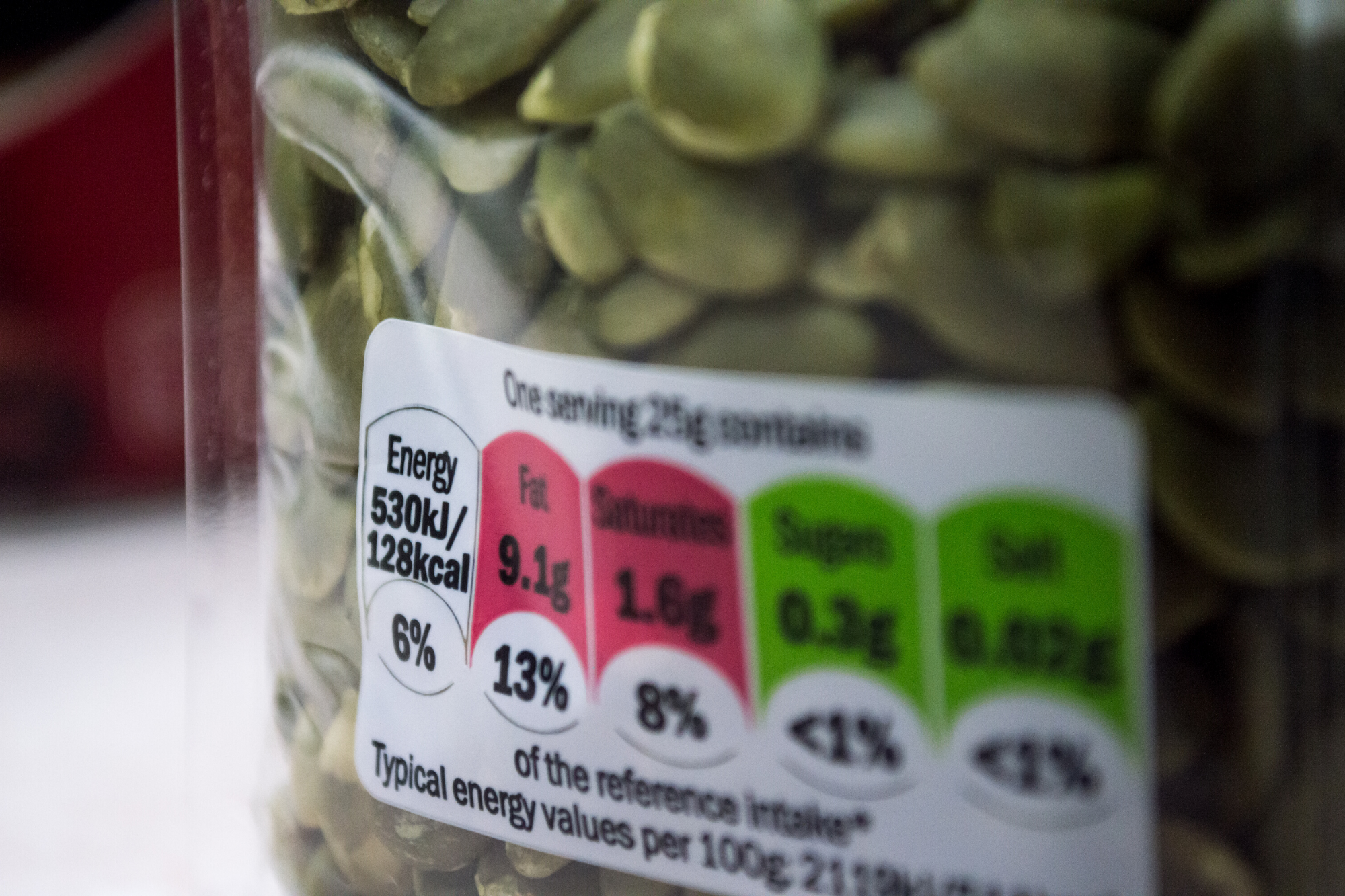 There are also companies developing packaging in several innovative ways including Lactips, with milk protein casein, Cauntec, who specialise in biodegradable film made from discarded sea components, and Laser Food, who amazingly depigment fruit and vegetable skins to produce labels. There’s even a design student at Brunel University using orange peels to create environmentally friendly material durable enough to be used in packaging crates.

However, probably our favourite new technology in food manufacturing is the bioresponsive gel labels produced by UK start-up Mimica. What makes these labels remarkable is the gel they use liquefies as the rate of the food worsens meaning consumers can feel bumps underneath the label once the product is out of date. The company says the technology can be used for any food product and has ambitions of cutting food waste by half.

Aside from drones, sustainability and packaging we know having peace of mind over the production line is one the biggest concerns for food manufacturers. That’s why we’ve developed an app to provide just that, with task management, compliance checklists and reporting giving businesses everything needed to ensure operations run effectively and efficiently. If you would like to know how we can assist your food manufacturing business please get in touch with us for a demo.