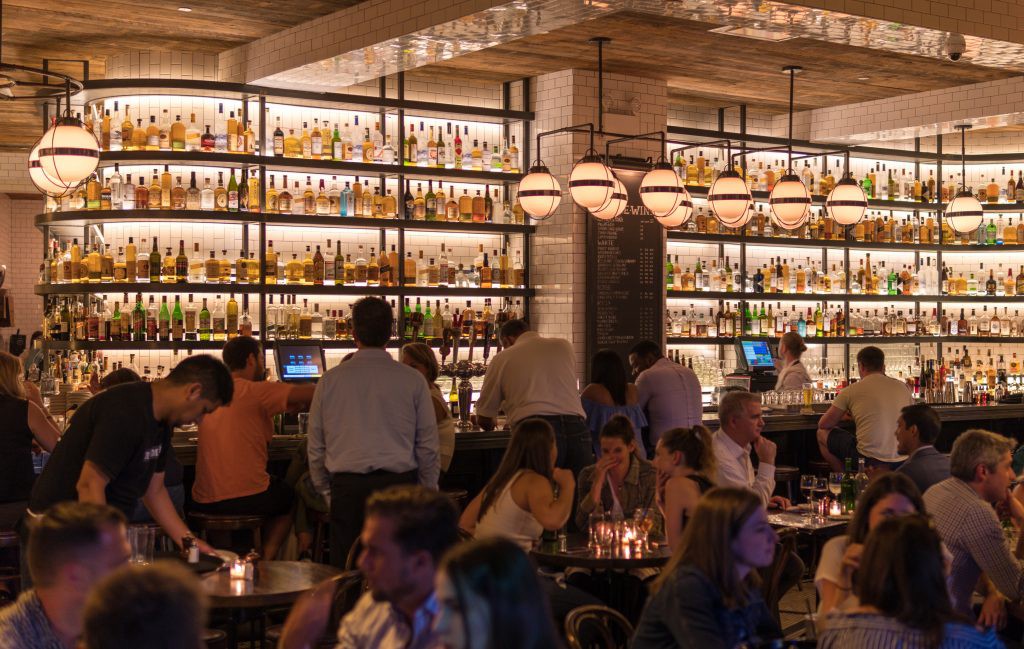 One of the great English restaurateurs, Jeremy King — who’s behind heavyweight London dining rooms like The Wolseley, Zedel and The Delaunay — has spoken about what he sees as the holy grail of the restaurant owner. And that is to convert first-timers in to devotees so that they will dine in the same place 3 or 4 times a year, becoming the lifeblood of a thriving business. And King knows what he’s talking about: The Wolseley is packed to the rafters with new and familiar faces morning, day and night. Last year it made almost £6 million in pre-tax profit.

And so in this piece, we will delve deep in to the factors that please or peeve a diner in to becoming either a regular or someone who’ll never darken a restaurant’s doorway again. And, importantly, we’ll also look at what leads a punter in to either spreading kind words about a newly discovered restaurant — or taking to a review forum to deliver a sweaty-palmed and vitriolic online swipe.

Handing out poor tables in half empty dining rooms

Some of us like watching, others prefer to be watched. And so it is that the restaurant voyeur prefers a corner table looking on to the cast of other diners. Exhibitionists want tables where they can hold court in the centre of the room. And food nerds want to be near open-plan kitchens for money shots of chefs dressing plates at the pass.

But only fetishists and odd balls want to be sat by the toilet or front door. It is, of course, fair enough for people to be seated in such places when the restaurant is busy. But I’ve been stuck in a deserted annex where the only sound came from staff talking about sweat rash from their new uniform. And when it was time to leave, the best tables were still unfilled. It shouldn’t be like that.

People want to be instinctively shown to the best available table; not to have to talk their way out of the cheap seats when there’s a viable alternative. Because getting a good table makes many of us feel that bit more special. And it makes us want to go back. Even if it’s Nando’s on the M25 at 6pm on a Tuesday evening.

One of the pivotal factors in creating favourable memories of a place is, of course, creating a rapport between the diner and the staff. In fact, even if the food’s good, there’s still a strong chance you’ll remember a charming waiter long after you remember your meal. And even more tellingly, a great Maitre ‘d with a glint in their eye can make you want to return to a restaurant even if the food’s sketchy and The Lighthouse Family is being piped tinnily through the venue’s speakers. In fact, if you look at online reviews, it’s instructive that time and again people will write something to the effect of “great service, great food” They are unconsciously putting their preferences in order. However, the opportunity to establish a vital customer and waiter rapport can be hugely undermined by a procession of different faces unnecessarily being sent to a table. This can make a restaurant recede from memory and it is why putting (and keeping) the right people in the right places is imperative in creating the personal touch.

These are objects that ought to be confined to the operating table and the prison yard. They have no business beaming down directly on to customers seated at the table of a restaurant. After all, people don’t pain -and time- stakingly apply make up to have artfully disguised blemishes exposed and exaggerated by stark beams of light. You might as well make people leave their best swag at the door, pull on a shell suit and force fluff in to their belly button. That’s how grave bad lighting is. The primary goal of good restaurant lighting should be to bring beer googles to the eyes of the stone cold sober. But since restaurants, of course, serve alcohol as well they should also make Adonises out of Alec the actuary. When a good restaurant is on song, its great power is to sate four of the 5 senses: sight, smell, taste and sound. And in getting those things right, the restaurant tees up couples dining out there to sate the fifth sense when they get home. In short, this is all to say that good lighting in good restaurants can get you laid. What could make you more likely to return than that?

Specifically, this is the fine dining restaurant practice of waiters following diners to the toilet.
It is done in the spirit of helping the diner find the loo. But in most cases, the diner already knows full where it is. And the server knows that the diner knows this, too. But the unfortunate member of staff feels compelled by the criteria of restaurant guides to pursue the customer nonetheless.The cardinal lesson for all is: this is the hospitality industry, not the cottaging industry, so the practice needs to die a death. It will be good for business in the long run.

The Freebie (How to keep customers coming back)

Freebies live long in the memory and create a feel-good factor that encourages people to return to wherever has provided them. And we’re not talking expensive freebies either. After all, there was a time when the 80’s Anglo-Italian Trattoria was positively thriving.

And it wasn’t for it’s stale bread sticks, wicker basket Chianti or penne with chicken in white wine sauce. It was because people remembered the night through the pleasant fug of a free shot grappa which rounded off the meal.

And people would return because they remembered generosity, bonhomie and a general sense of being well-looked after.

So if people are sent in to the day or night with something free inside them, they can be expected to return. 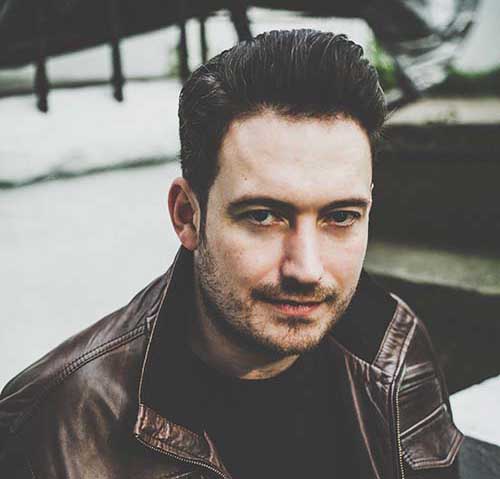