Will we, won’t we leave the EU? Resourcing solutions for whatever’s next 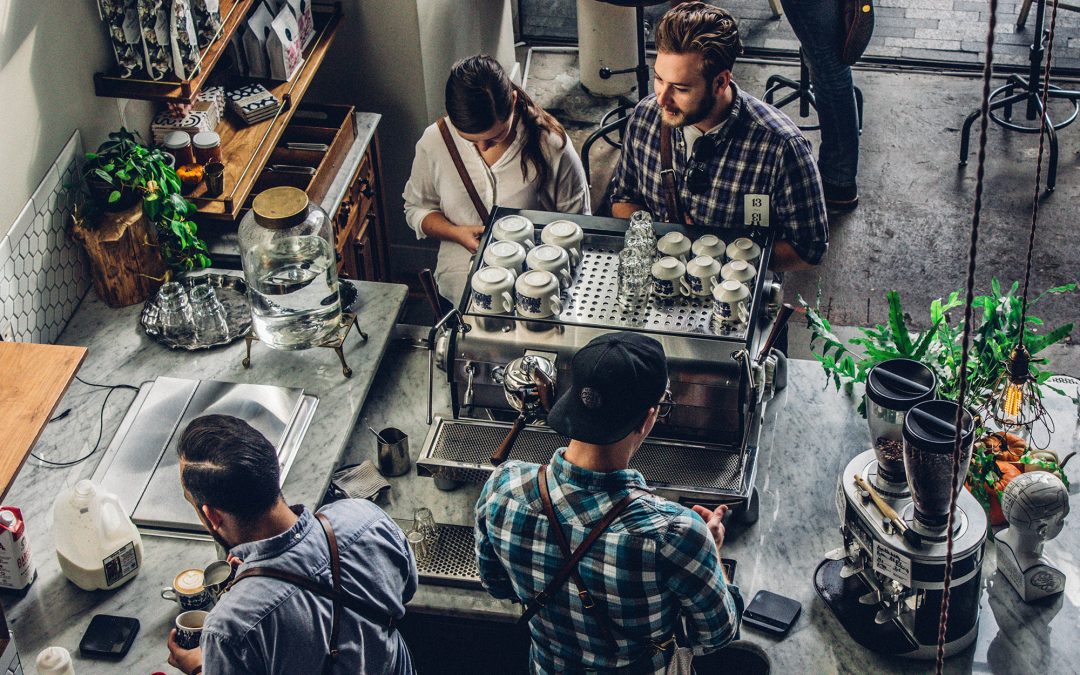 The Hospitality Industry is the third-largest employer in the UK, and one of the fastest-growing according to KPMG’s Labour Migration in the Hospitality Sector Report, which they published in 2017, with the British Hospitality Association. The report says that approximately 3m people are employed to serve drinks, make beds, check-in guests, cook food and welcome customers.

The report highlights the fact that 62,000 recruits, per year, come from the EU. KPMG warns that by 2029, the hospitality sector could face a total recruitment gap of over 1m workers, which is between 12.3% and 23.7% of the workforce who fill 43% of the lower-level occupations in the sector. The report says that London employs the most EU workers at between 25.7% and 38% of its hospitality workforce. Nationally, waiters and waitresses are 75.3% EU, chefs 24.6%, and housekeeping staff 37.1%. So what on earth will we do if we leave the EU, and this vital source of workers vanishes overnight? It’s clear that if this pool is cut off, then there really is the potential for a catastrophic shortage of labour over the next few years.

So how about thinking out of the box and considering a few of the other potential sources?

Office of National Statistics showed that in July 2019, there were 1.4 million 16 to 17-year-olds in the UK. In every neighbourhood, across the UK, there’s a secondary school nearby, but according to successatschool.org, ‘since the 90s, there’s been a massive decrease in the number of 16 and 17 years working part-time while studying.’ From my experience of attending career fairs, this really isn’t because young people don’t want to work, it’s because there aren’t jobs on offer which are flexible or accessible. Yes, there’s a bit more paperwork and some safety rules involved when you recruit young people, but these barriers can be overcome.

HESA Student records show that between 2017 and 2018, there were 2.3 million students at University in the UK. If your business is near a University, then that’s a pretty big pool of people (with high student debt) to tap into. There’s also University and College internships and placements to consider.

Parents and Carers returning to work after a career break.

A prime example of a Company tapping into this source is Travelodge. Workingmums.co.uk states that ‘When Travelodge commissioned a YouGov survey of Mum and Dad returners they found that 86% of unemployed parents would like to return to work with 59% saying the scarcity of jobs with flexibility around the school run was the biggest challenge to finding work’. It’s not surprising then, that Travelodge now runs a returner programme, with flexible hours, across their 558 UK hotels.

To the Centre for Ageing Britain, one in four people are between 50 and state pension age, and sadly one in four of these are out of work. An article in the Financial Times, in June 2015, said, ‘Employers that ignore the over 50s face a skills crisis. Working lives are being extended as life expectancy rises and public health improves.’ The article goes on to say, ‘National Express and B&Q, a longstanding champion of employing older staff, and companies such as McDonalds and JD Wetherspoon are taking steps to encourage older employees’. And why not, when they can reap significant benefits of an older person’s knowledge, maturity, and experience?

But maybe Brexit won’t happen (let’s face it who knows)? Even if it is all called off, isn’t it time to try your very best to reduce the cost and hassle of recruiting? It’s always going to be good to connect with a wide range of recruits, but other things can be done too.

And if we remain in the EU, then make yourself as appealing as possible to EU workers, reassure EU workers that they are welcome, and provide good careers for them. Keep your existing employees by doing whatever you can to reduce employee turnover. Several ideas can be found in our previous article – Saving your employees’ smiles.

Regardless of what happens next, if you want employees who serve drinks, make beds, check in guests, cook food and welcome customers, then it’s time to take action before it’s too late. 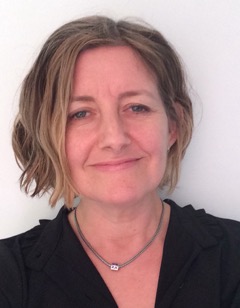 Kate is a writer with over 20 years’ retail hospitality experience gained in HR, recruitment and learning and development. Having made flat whites, cappuccinos and lattes for many caffeine deficient customers in the past, she now combines her time writing, providing freelance recruitment and early careers advice and looking after her cute, but often time-wasting, puppy called Dennis.