Potential Effects of Brexit on Hospitality in the UK 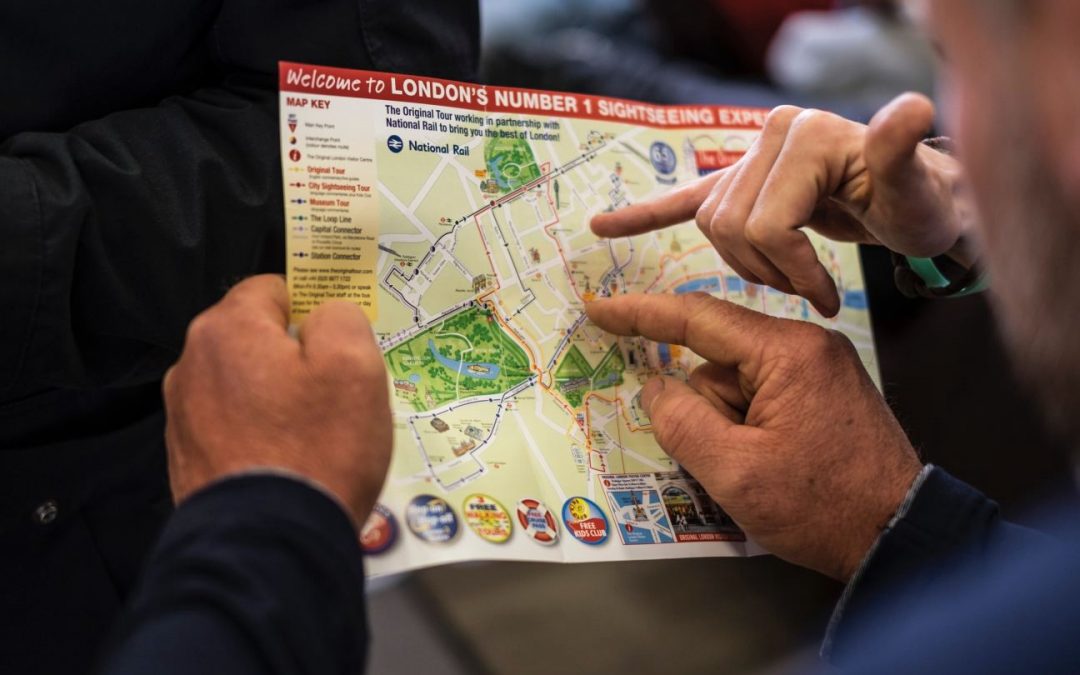 It’s been as epic and seemingly unending as eight seasons of Game Of Thrones, with an equally sprawling cast of characters, bloody battles and toppled leaders. But even if you are one of the many holding out hope it will all get forgotten about, it can’t just be ignored, and if it does happen it’s ever more likely to be sudden and ugly.

The ramifications remain vague at best, but businesses are strapping in and preparing for a bumpy ride. It seems impossible that, in the short term at least, British industries won’t suffer to some extent. Hospitality is no exception. So what are the main issues facing the British hospitality industry post-Brexit, and what might be the effects?

So far, Brexit doesn’t seem to have had any effect on the travel plans of Brits or Europeans, but 38% of Europeans do state that Brexit and the political fallout around it have negatively impacted their perception of the UK. Overseas tourism has been rising in recent years following successful events like the London Olympics, the Rugby World Cup and a couple of Royal Weddings. However, if perception continues to be impacted, the hospitality industry in cities like London, Edinburgh, Bath and York, and areas like the Lake District could take a significant hit. On the flip side, if it does become more painful and expensive for Brits to travel overseas, there may be an increase in staycationing.

Who knew the Dover-Calais crossing was important to the UK?

As Brexit hits, we’re very likely to see the cost of imported goods rise. Increased waiting times at borders, which will require the construction of new and improved storage facilities at ports and airports, will lead to increased import taxes that will affect the cost of food and alcohol served in the United Kingdom. Of all the potential fallout from Brexit, this is likely to have the most significant operational impact of hotels, bars, restaurants and cafes across the country.

Gelato from Basingstoke, anyone?

If import taxes are likely to provide the highest operational challenge, it’s the potential problems in filling hospitality jobs that have captured the most media attention. Depending on the source you read, somewhere between 15% and 25% of the 4.5 million people working in the UK hospitality industry at the moment are from other EU countries. In some hotels and restaurants, that number is said to be closer to 40%, with a large percentage of those on casual zero-hour contracts. KPMG believes that as many as 75% of waiting staff and 25% of chefs are at risk of losing their jobs once Brexit kicks in. Such staffing losses would cripple the British hospitality industry.

UK hospitality leaders are calling for more government support on this issue in particular, with increased investment in encouraging young people to view the industry as an attractive long-term career opportunity seen as vital. Attracting more over-55s into later life careers in hospitality could also help companies deal with the loss of EU workers, should that happen.

Other Issues to Consider

While these may be the main three issues that hospitality leaders and professionals are discussing as the 31 October Brexit gets nearer, they are far from the only changes businesses may have to face. All companies are likely to see changes to VAT legislation and procedures, employment laws and data protection, while overseas investment in all UK businesses, including hospitality-based companies, is likely to slow in the short term at least. While none of this means the inevitable doom, gloom and levels of disruption of a dragon sweeping over King’s Landing, senior leaders within hospitality companies would do well to start considering all these issues and drawing up contingency plans should import taxes rise or employees not be granted visas to stay in the UK. 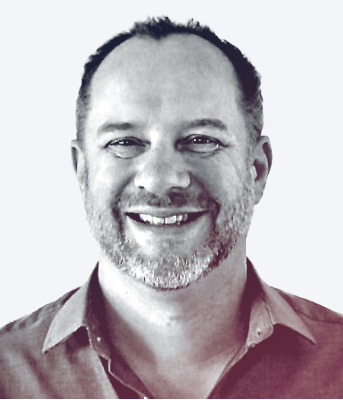 Michael has launched a number of innovative technology products, spanning SaaS to Recruitment, Events and Hospitality. While harbouring a healthy love of the tech, Michael knows that customer success comes not from shiny features alone, but is as much about how it is adopted and communicated to those that need it. Michael has been a regular industry commentator and evangelist throughout his career.