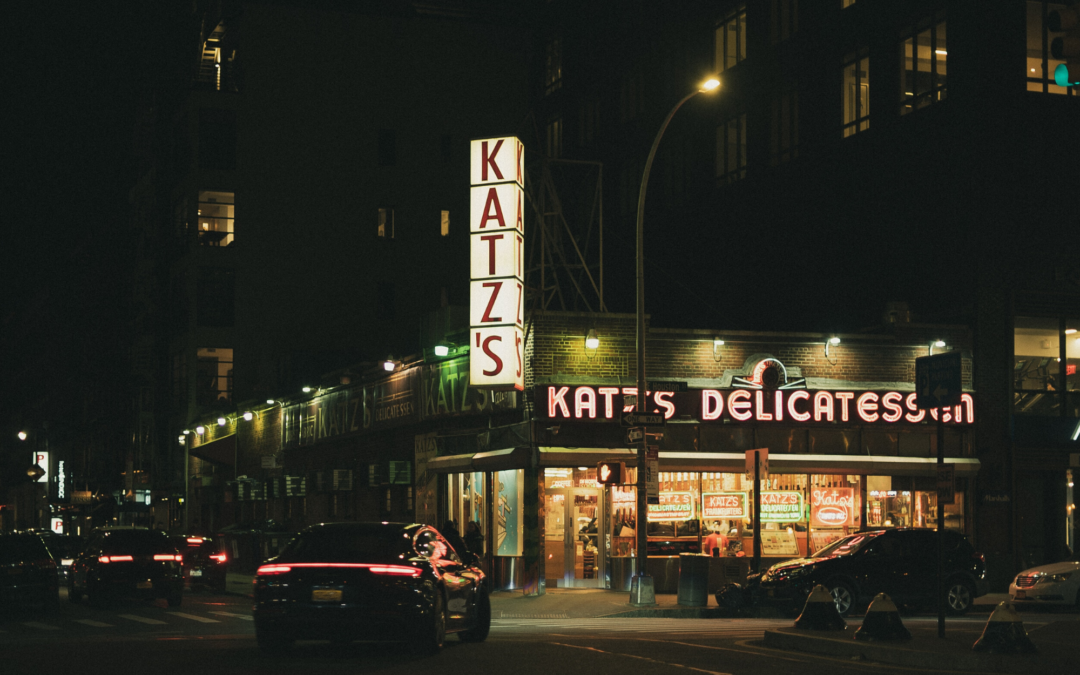 The lights are on, the red carpet has been unrolled and the stars are out for the 2020 movie season. However, the debate in our office hasn’t been about whether 1917 is better than Joker or if Ricky Gervais’s jokes in his role as host of the Golden Globes went too far. Instead, we’ve been chatting about our favourite movie restaurant scenes. Here’s the pick of them.

The table in Katz’s Deli restaurant, where that scene was filmed, holds a plaque that reads, ‘Where Harry Met Sally…hope you have had what she had!’. At the time the scene caused controversy and some airlines even edited it out of showings on their planes. Throughout the film Sally has crazy eating habits, which are said to mirror those of the film’s writer, Nora Ephron. Not unlike some of our colleagues in the office!

One of the year’s biggest and most critically acclaimed flicks was The Irishman, following the rise of gangster Frank Sheeran, played by Robert De Niro. The film also stars Al Pacino and that got us talking about the first time those two met on the screen.

The showdown is so infamous there were rumours at the time that it didn’t actually happen, such was the anticipation for who would actually dominate the scene. The argument about there being some kind of jiggery-pokery with the camera work seemed far-fetched at the time but when you see how special effects are able to make The Irishman’s stars appear almost 30 years younger, it doesn’t so much as spark the imagination, rather it engulfs it in flames makes you wonder what can be done.

No, we’re not talking about the twist dancing scene but the one just before it known to movie buffs as ‘Jack Rabbit Slims’. When, in disbelief, Vince asks Mia if she just ordered a shake costing $5 it funnily mirrored a similar conversation at OpsBase HQ when someone came back from lunch with a £5 protein-shake. ‘You paid how much for that? And there’s no bourbon in it or nothing!?’. Such is the cost of things in London.

If you’re having a good-old YouTube search for this look out for Mia talking about her 15 minutes of fame, referencing a movie called Fox Force 5 which suspiciously sounds like Kill Bill, director Quentin Tarantino’s later film starring Uma Thurman. And then there’s the classic Tarantino-written back and forth dialogue filling up most of the scene; two characters seemingly talking about nothing whilst simultaneously telling you everything. 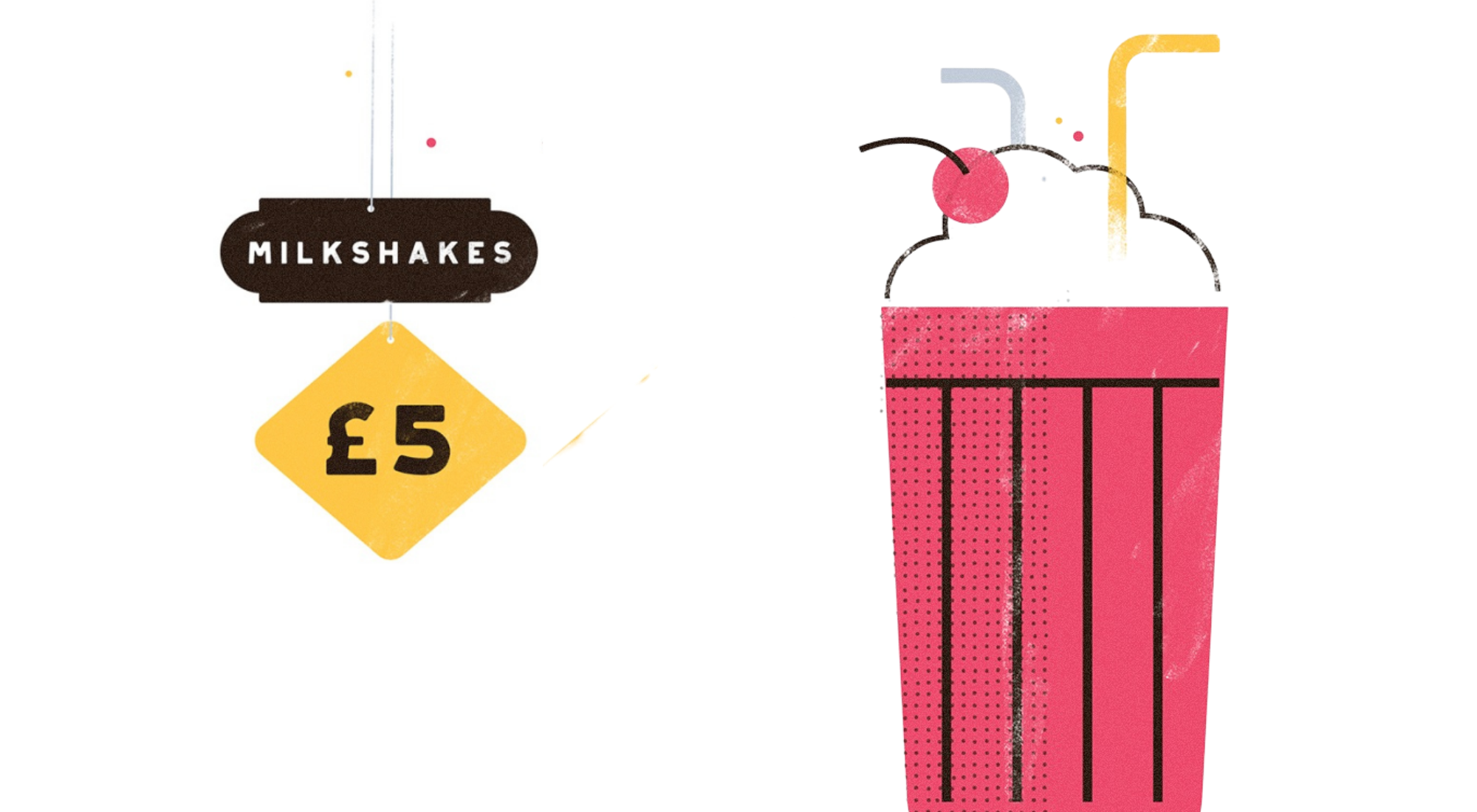 You can’t have a list like this without it featuring the scene where Robin Williams, dressed up as an 80-year-old woman, gives the future James Bond, Pierce Brosnan, the Heimlich manoeuvre to dislodge a shrimp. And it’s all set within the context of Daniel (Robin’s character) having two meals at the same time in the same restaurant but on two separate tables. One with his new boss, dressed as himself, and one with his current children and wife, and her new boyfriend, attired as their 80-year-old nanny Mrs Doubtfire. Genius!

Ok, so we’re cheating here because it technically isn’t a film but it’s one of the most excruciatingly wonderful and awkward things we’ve ever seen, and we wanted to share it with you in case you’ve never watched it. It’s also brilliantly British.

You’ve got the uncomfortable small talk between family members that can’t stand each other, meandering speeches that should have come with their own cushion for you to hide behind and the classic being disappointed with the meal and then saying how wonderful it to the restaurant staff. The tension is almost unbearable throughout. To say the characters are walking on eggshells wouldn’t give you a full appreciation of their discomfort. Think closer to walking on a tight rope trying to balance three buckets of water. One on each arm and one on your head.

There you have it, 5 of our favourite restaurant scenes. Check them out on YouTube, the perfect way to spend the rest of your day, and also make sure to watch that hilarious Gervais intro from the Golden Globes.