National Apprenticeship Week: Why choose a career in hospitality 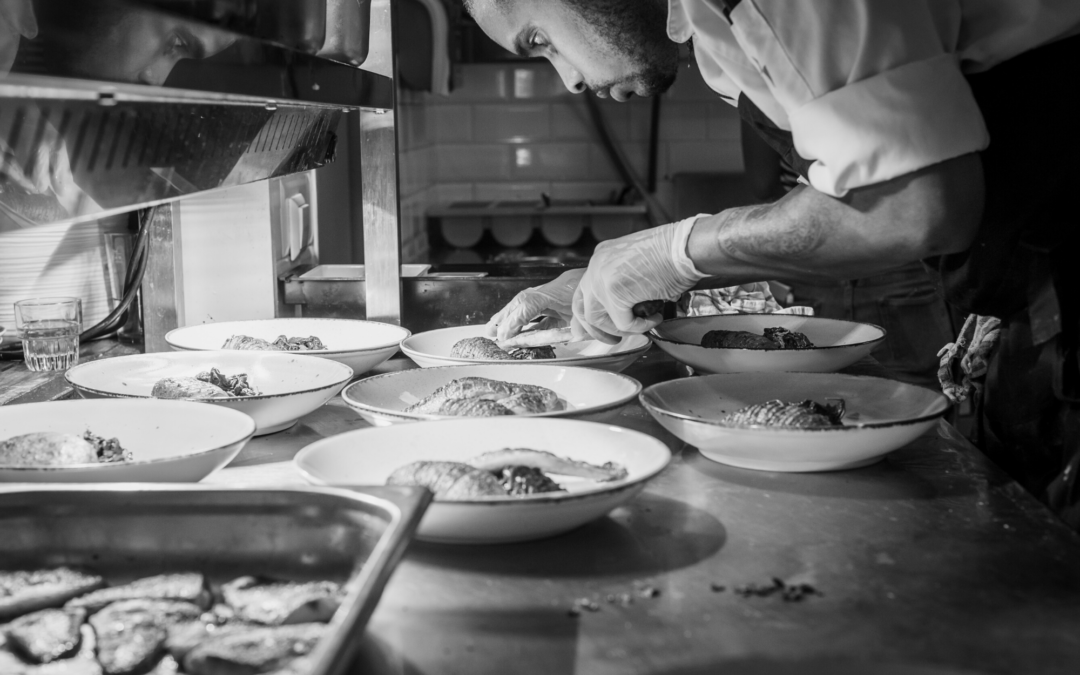 Right, let’s get straight to it. Hospitality is the third biggest industry in the UK and it’s only growing. That’s a fact. There are going to be lots of jobs available and opportunities for progression and, should you choose this path, you’re going to spend a working life surrounded by experiences igniting the senses.

Another fact. In less than 20 years’ time, when you’ll be fully marinated in a career of opportunity, there will be almost 900,000 hotel rooms in the UK alone. That’s a lot of bedrooms. But that doesn’t necessarily mean more B&Bs in Blackpool or luxury retreats in Devon. We’re talking eco-hotels, wellness escapes, VR camps, everything from the sublime to the ridiculous. Things you hadn’t thought of, things that haven’t yet been thought. That’s not so much a suitcase full of jobs, it’s more a cargo container full.

That’s just hotels. Pubs are on the comeback. More now than ever before are offering rooms, and good ones, comfortable ones with pillow menus in fabulous locations and milk in the fridge when you get there, and chunky biscuits to dip into your tea. They offer better beers and ciders than they ever have and many of them serve dishes that would make Rosette and Michelin Star restaurants proud. In 2019 pubs grew. That’s another fact. Up 732 from the year before. This British institution is not dead.

Should Brexit go a certain way, the KPMG says 62,000 workers will need to be discovered. And they’re not going to be found at the back of a kitchen cupboard like some half-eaten packet of biscuits, the top one stale and most of the others on their way. The industry wants people. It needs people. Talented ones full of passion. Ready to be developed. And it’ll reward them. It’s not uncommon to go from waiter to general manager, from general manager to chief executive. 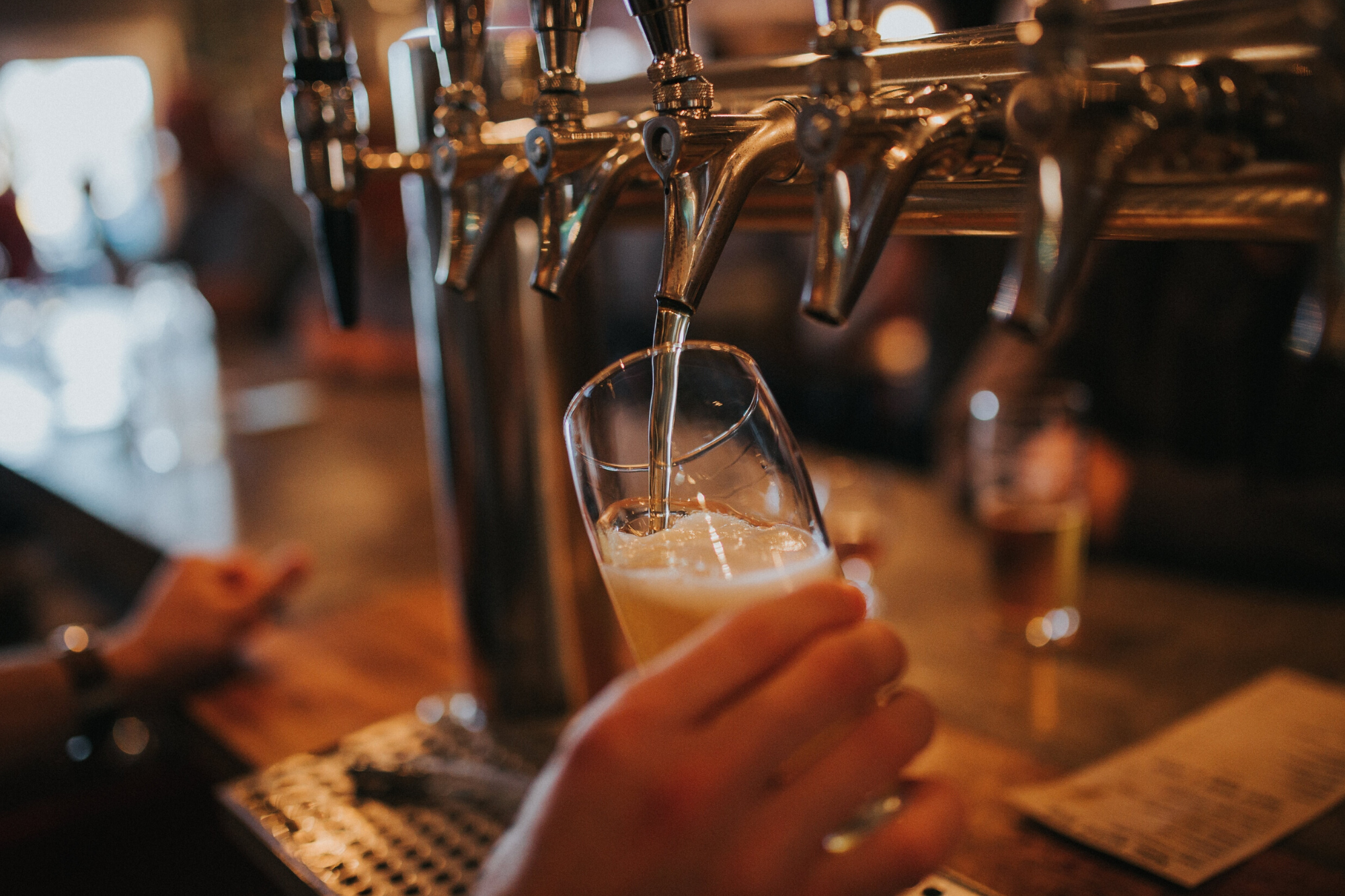 There are 128,000 vacancies in tourism and hospitality

Fred Sirieix, the maitre d’ from First Dates who has over 25 years experience within hospitality and has worked for Michelin-star restaurants in France and England, and who also launched National Waiters Day, wrote an open letter to the hospitality industry. He highlighted interesting numbers. Food for thought numbers.

Across a UK hospitality and tourism industry that employs 3.2 million people there are 128,000 vacancies. That’s a lot. This is not an industry where competition in the job market has an intensity akin to standing in front an open fire grill, though that job is there if you want it. There’s that and plenty more to go around. Fred says there’s a huge opportunity for UK PLC, the industry and any job seekers looking for a meaningful, fun, rewarding and long career. He’s right.

More truth from Fred. He put a spotlight on the idea that parents, teachers and school advisors do not consider a career in hospitality worthwhile. We agree with him. There are so many opportunities to be taken, so many experiences to be enjoyed and satisfaction to be gained. Five stars worth of satisfaction, in fact. And there’s no better time to start walking that path than during National Apprenticeships Week.