How can pubs win new customers in the face of shrinking alcohol sales? 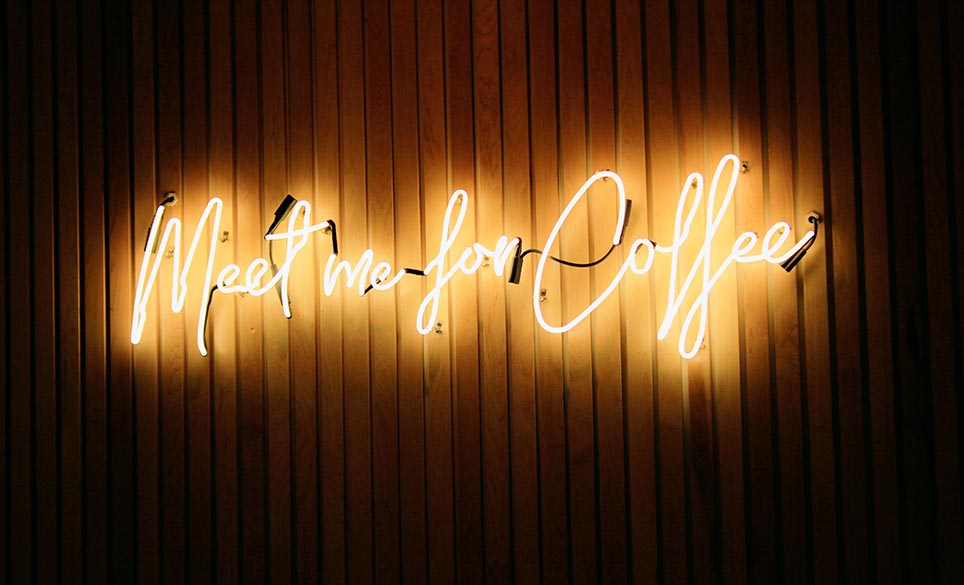 People are drinking less beer and more coffee. So, it makes sense to invest in providing something for this new generation of coffee-drinkers. But can the same establishment speak to people that want to relax and throw one back as well as those who wanting to get revved up?

There are good reasons for trying to make a go of it. A report from The Campaign for Real Ale (CAMRA), a group founded to protect pubs, says we lost 476 pubs in the first six months of 2018. CAMRA estimates that we are losing 18 pubs per week in Great Britain. Part of the reason for this decline is due to shifts in attitudes to drinking, especially among younger folk. Figures released by the Office for National Statistics from 2016 found that the number of under-25s who identified as teetotaler increased from 19% to 27% – though the following year recorded the percentage had dropped to 23%.

Perhaps a delayed reaction to Brexit.

Coffee, conversely, is doing rather well for itself, at least if you are a smaller artisanal or specialist outfit. Last year alone, 409 independent cafes and tearooms opened in the UK; the number of coffee shops, a distinct category in the survey, went up by 225. But Costa Coffee, one of largest coffee chains in the UK, lost almost a third of its value in 2018. The Whitbread-owned group is said to be losing ground to these
more hip establishments. 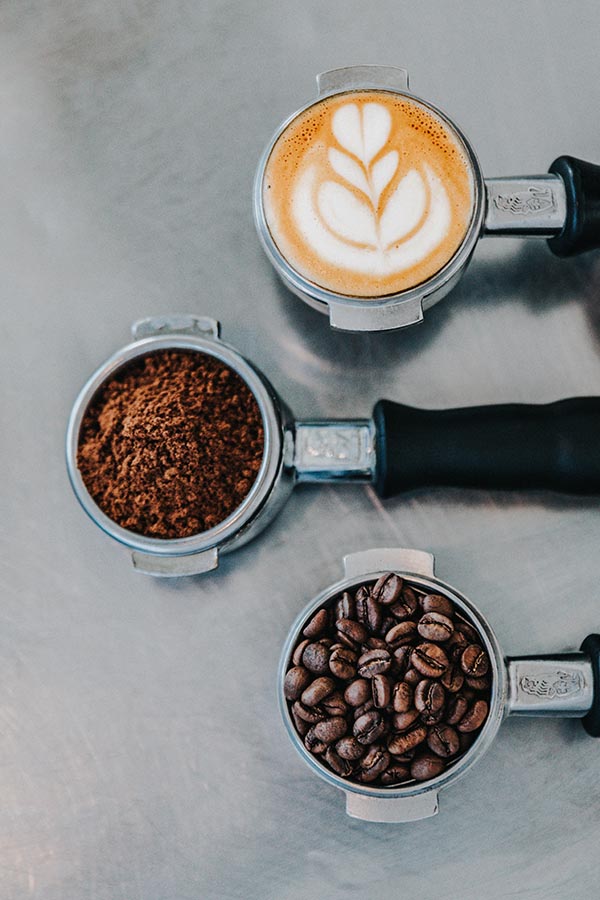 Because of these factors, as well as higher rents and competition, pub groups and breweries are looking to coffee and a more ‘modern’ look to garner new business. In 2014, for example, the independent brewery Fuller’s started its own standalone coffee shop. Describing why, the company’s chief executive Simon Emeny said they wanted to keep up with the evolving demands of drinkers; discussing its pubs, he mentions opening earlier and increasing WiFI coverage as part of similar moves to update. According to company reports, Fuller’s sold 1.2 million cups of coffee, as well as other hot drinks, last year. And sales of food were higher than that of booze sales: growing 7.6% on a like-for-like basis.

In a similar vein, pubs may try to expand what they offer for people out and eating during the day. These could be work lunches, networking, parents getting together in the afternoon for coffee and cake, or just freelancers or people working from home to come and work within pubs: people who order coffees, cakes, and lunches throughout the day, and might, after all, finish off with a beer. To lure these sorts of customers in, pubs can offer a more varied menu for different times of the day: superfood salads for lunch, poached eggs on ciabatta for breakfast: experimenting with local produce and lighter meal options.

Stonegate, one of the UK’s largest pub companies, has worked to develop such an atmosphere, one which blends the feeling of a pub with that of a café to draw in younger customers, namely students. Take, for example, the refurbishment of Stonegate-owned pub ‘The Rule’ in St Andrews, Scotland. The décor was altered from a more rustic, traditional Scottish pub to a more modern look, with beachy-wood tones and neon signs illumining the bar. The pub now offers free cucumber water and has free Wi-Fi – and charging sockets at every table. The menu was also completely altered, with breakfast served until midday – so as not to miss any business from hung-over students. They also now stock cask and craft beers, and feature student deals on coffee and alcohol to encourage students to work there during the day.

Companies like Fuller’s and Stonegate are pursuing a sort-of hybrid model, where a pub develops some of the function of a café or teahouse to draw in new customers. However, such initiatives, for the moment, will likely depend on densely populated areas where there is significant footfall: it may be a while before they extend beyond London districts like Bank and Shoreditch.

There may also be opportunity in the rise of a gourmet beers and coffee consumer class. More and more people are invested in the nuances of flavour behind their brew, be it of hops or of beans. They make the effort to go out and discover beers and coffees from all over the world. They are invested, like wining connoisseurs, in learning about a brews origin, how it was brewed, and any other sparkling
idiosyncrasies. The attraction to such an establishment from a business perspective would be cross selling: someone pops in for a coffee at lunch; discovers the cocktail, beer and spirits menu, and make plans to come back that evening. Such an establishment would
aim to develop a reputation as offering new and interesting flavours in both beer and coffee making.

There is opportunity here for pubs to reach new customers: those willing to put the staff on earlier and invest in offering good produce (and easy access charging stations). Pubs can take advantage of the trends around flexible working and choosier taste buds to bring attract new customers, and serve as a meeting place for heaps of people: from the businessperson with freelancer who needs a place to
work, to mums having their elevenses. 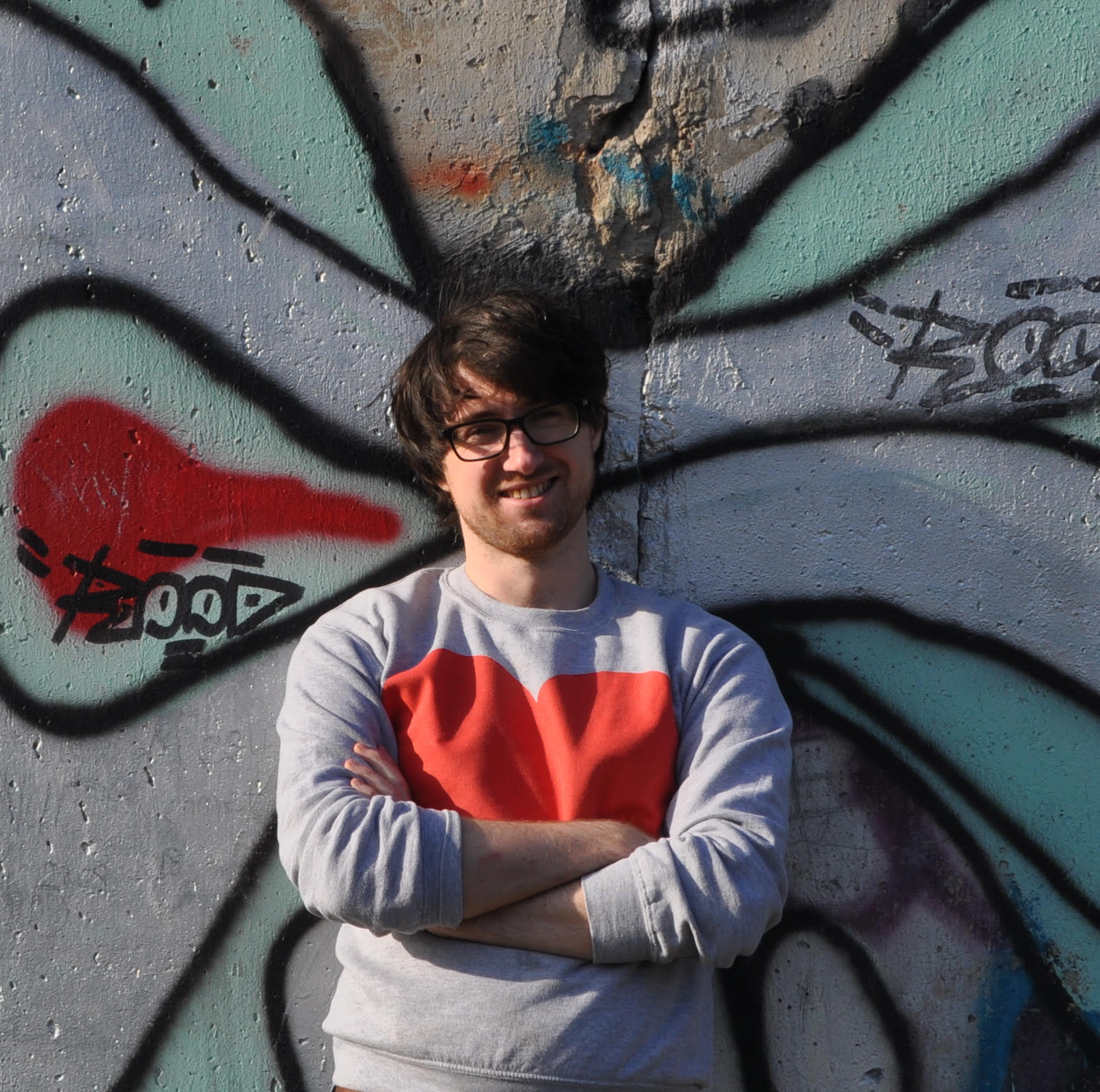